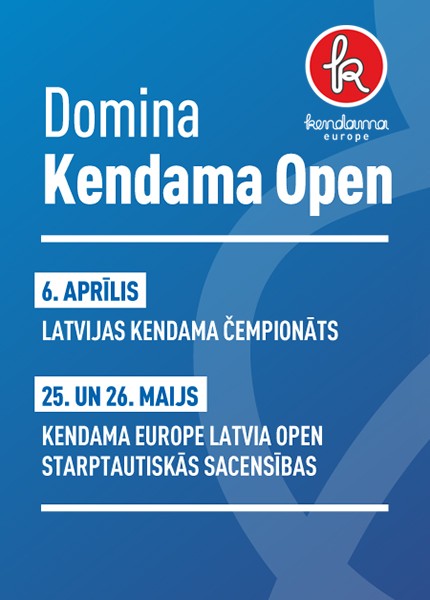 We are super hyped to announce the upcoming Kendama Open in Lativa, which we are hosting together with our partner in Riga.

It will take place in one of the cities nicest shopping malls, where we do await the countries best Kendama players.

Two major competitions in three different skill levels will be run in order to figure out the countries best players.

Besides that there will be a bunch of mini games, spike offs as well as some show acts by Kendama Europe Pro Players Henri and Olaf. So make sure to be there!!

This is the Event timetable 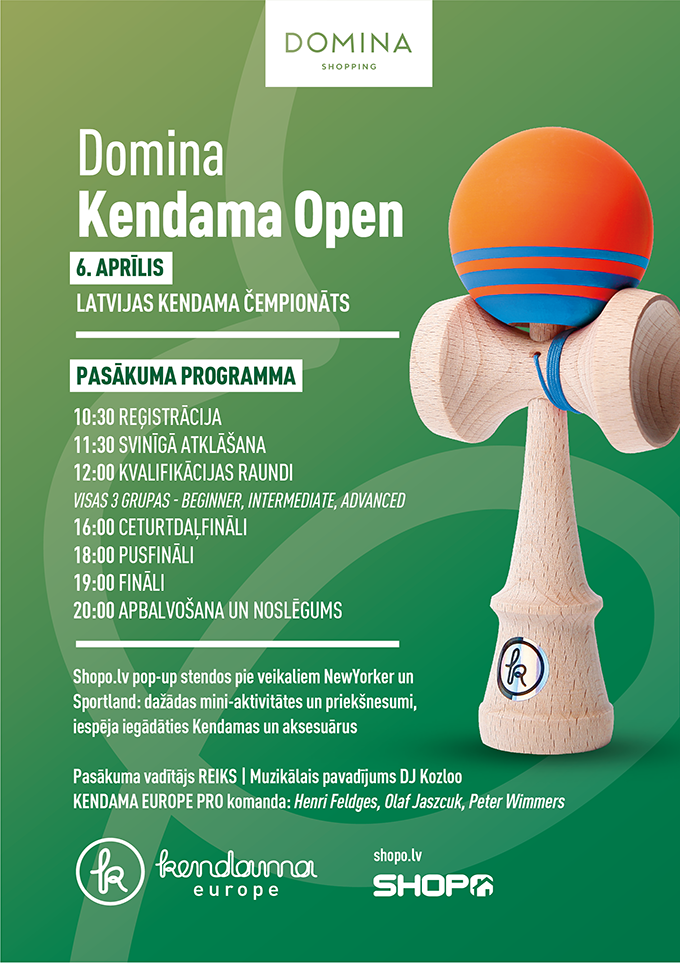 The competition will take place in three different categories:

For each category you will find the tricklist displayed as well as a trickvideo in the following.

Beginner Knock Out Division - who will be the future Kendama Star Newcomer: 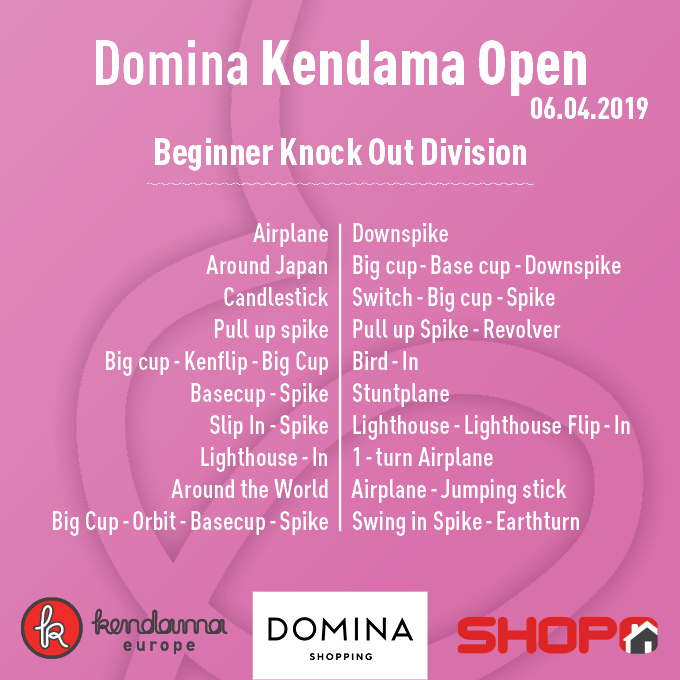 Intermediate Knock Out Division - It's ony a small step before entering the Pro league: 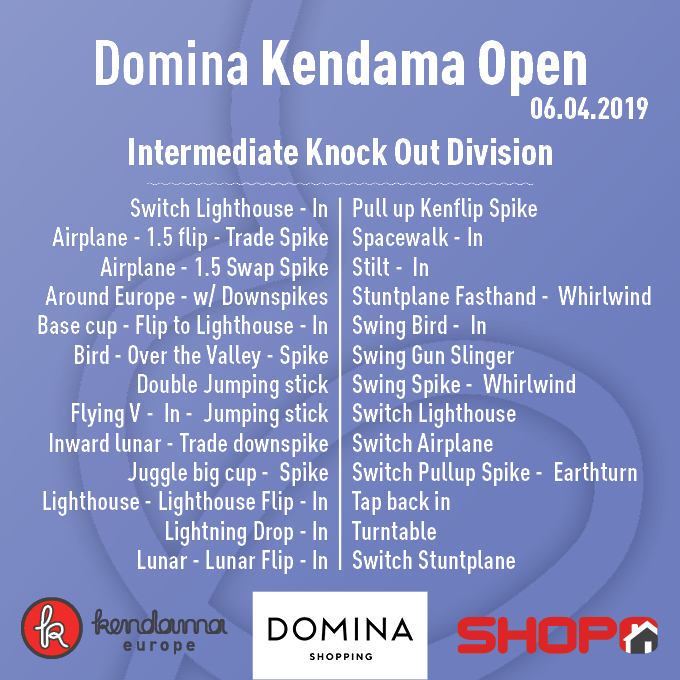 Advanced Speed Trick Division - You are competing with the best. Next stop: Japan: