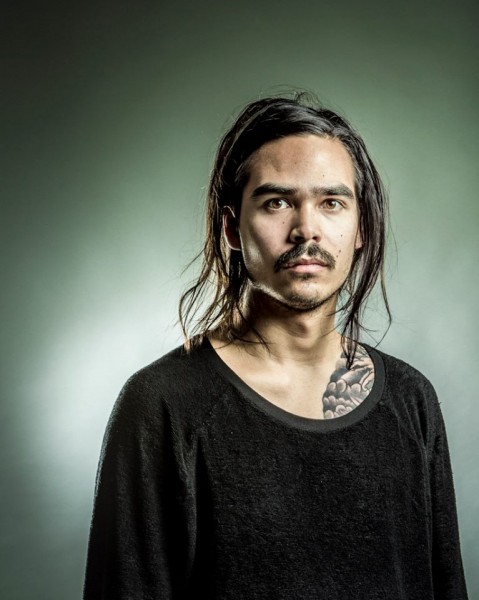 Since we founded Kendama Europe over ten years ago, many great and talented players have come together with us to carry the message "Kendama" out into the world. Together we experienced great times, went to events and championships, had a workshop or just had fun. We would like to introduce some of the team players who accompanied us on the way today.

The Swiss Nikolas Schopfer was our first Pro player, who was able to excite with his precision in the game. His calm hand in combination with his cool coolness not only helped him to win titles like the European Champion in 2011, which he won with a Play Kendama, and the Gold Medal 2012 in Japan, but also brought him the fifth DAN of the Japanese Kendama Association. His good eye for pictures and edits set milestones at that time, so nobody is surprised today that Nic has become a professional photographer. An edit that we remember very well is you can see here: You will also find many more edits from Nic here.

We like to remember the exceptional talent Jarett Slater, who lit up the sky at Kendama at the age of 13. Jarett showed us all the things that really meant leveling and knocked out one banger at a time. The release of his fourth edit followed less than seven months after he started gambling. But it's best to convince yourself.

Yannick was not only multiple Swiss champion, but also co-founder of Swisskendama. His incredibly fast and safe Spacewalk and String Trick combos made him known far beyond the country's borders. Travel to the EKO (European Kendama Open) to Poland, France or even the Netherlands will be remembered forever.

The skater and Kendama player Peter from Berlin is our oldest team member, with whom we have already experienced many cool stories. He has repeatedly brought home titles such as the German Champion and has traveled with us in various countries, such as the Netherlands or Romania, to carry on the Spirit Kendama. He became known mainly through a few appearances on German television, including the TV Total Show, where he taught none other than Stefan Raab personally the Kendama game.

David, who is at home on the beautiful island of La Reunion, became a team player in 2014 when we first met him at the EKO in Toulouse. His edits in front of this incredible backdrop he gave by his balance tricks the last certain something. Most recently, he set milestones with his BB's (Borderbalance), which were still a novelty to date.

The cousins Illin and Mihail impressed from the beginning with their unmistakable flow style. They like to combine show elements and dance moves with flow and string tricks in Kendama gambling. It gets even better when they combine tricks together in team combos. The two Bulgarians have been in the team since 2016.

So, we hope that we could give you a first insight into the beginnings of our pro teams with this little post. Unfortunately, some of the players you met here are no longer active, but some new players have joined the team. The history of the Kendama Europe Pro Team will be covered in the next Kendama Europe E-Team Blog issue.