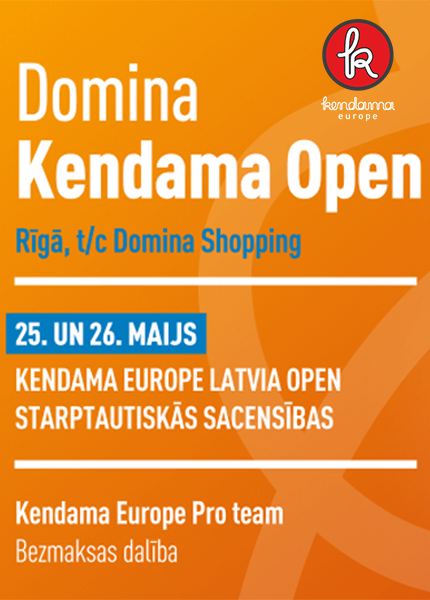 In two weeks we will host the second part of our Kendama Event series in Riga, Latvia. This time the event will be over two days, where we expect participants as well as Pro players from all over the world. Kendama USA sends out TJ Kolesnik and Wyatt Bray, Olle Larsso joins in from Active Kendama and Sol's Chad Covington takes over. Peter Wimmers and Olaf Jaszczuk aka freakendama will represent us - Kendama Europe.

But not only Pro Players are welcome, but also Kendama newcomers and advanced players, who can register in the different events according to their level of skill. Beats directly from the turntables and Rieks, Latvia's Hip Hop star, Live Performance on Stage, add spice to the event.

So hit the spike and get up. The official trick lists are here waiting to be played up and down. Here we have summarized for you. 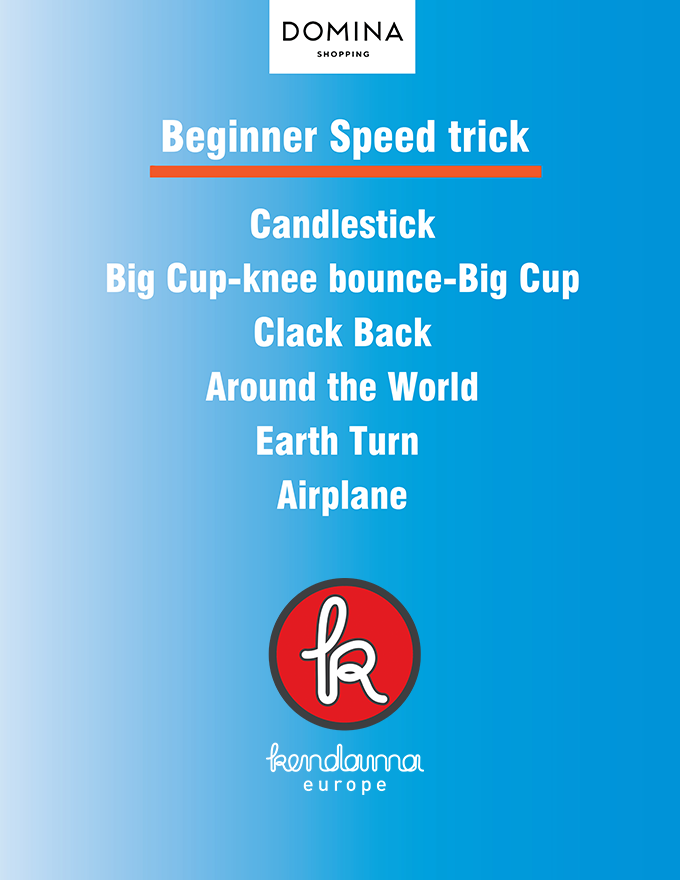 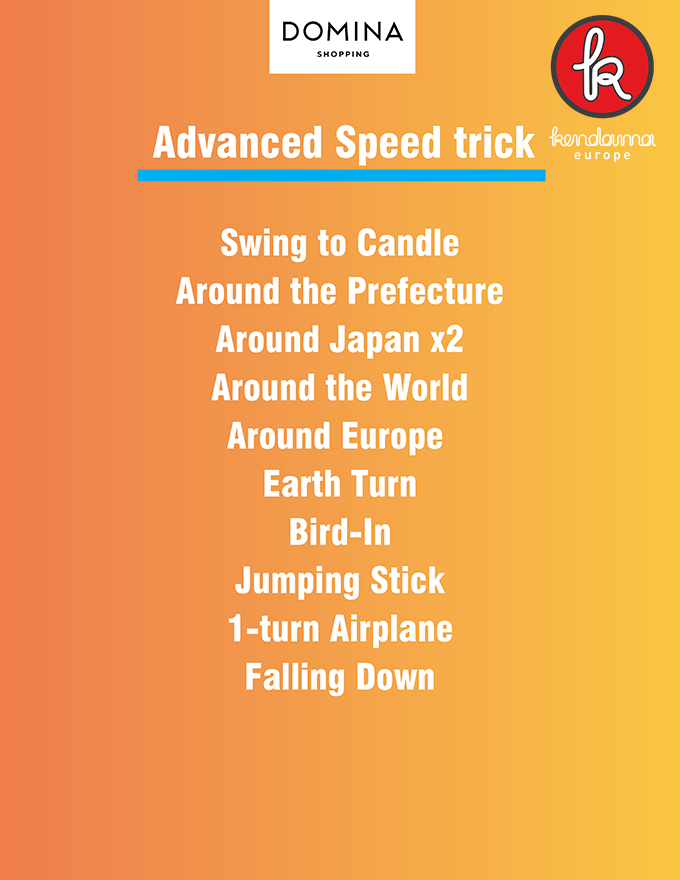 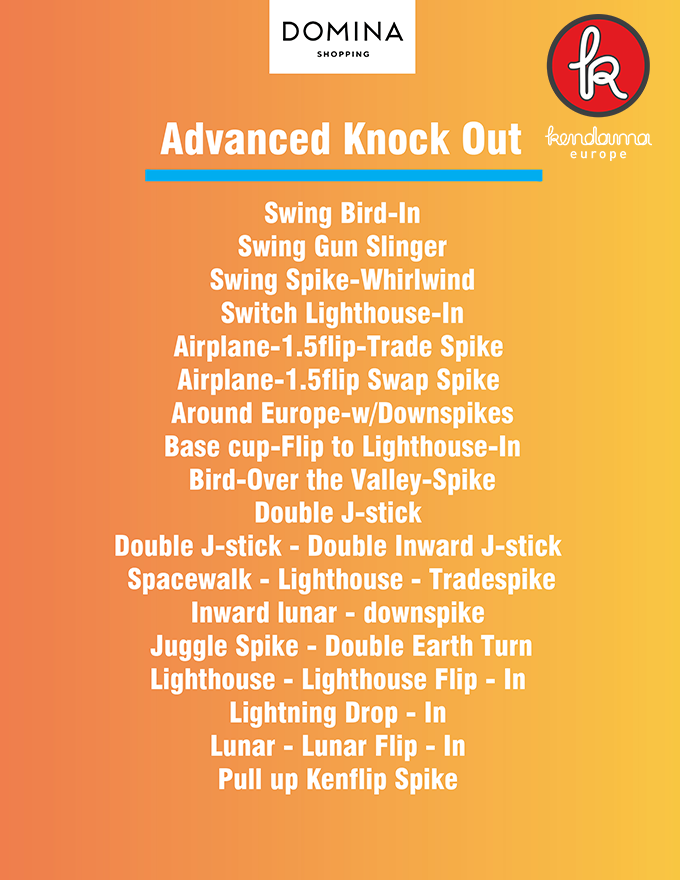 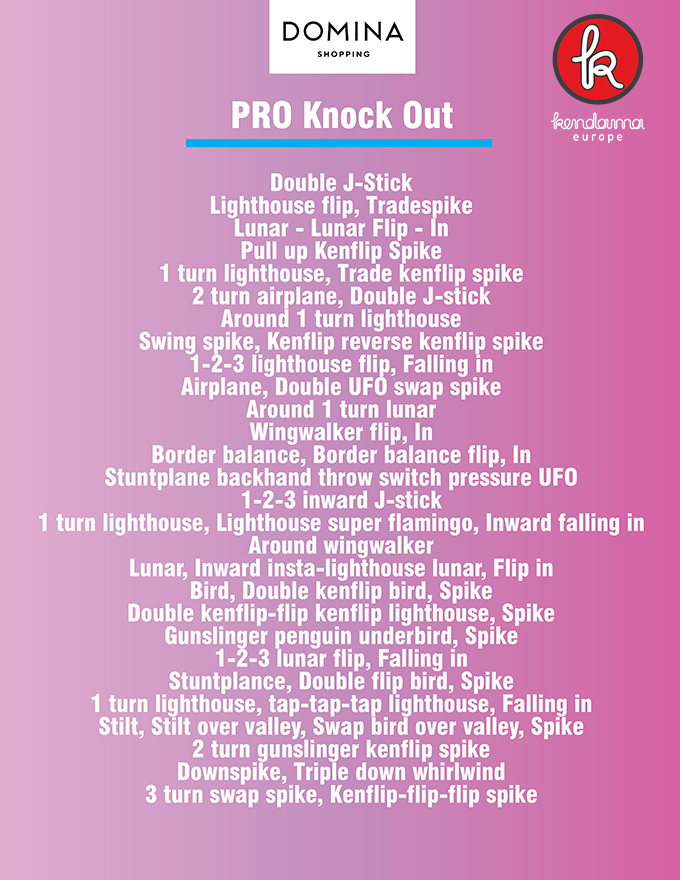