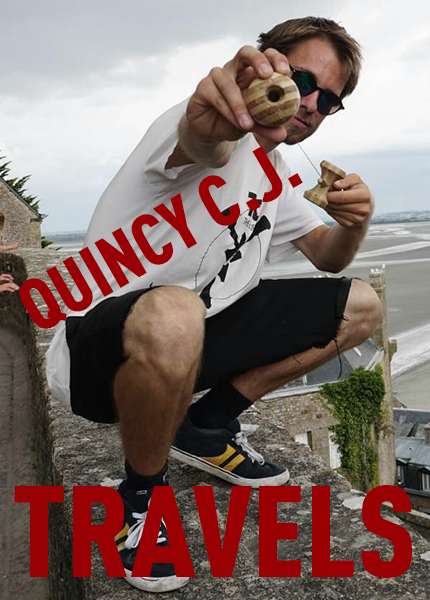 Take the T4 in the direction of Marroko

It is none other than Quincy C.J. who has been on the move for the last 5 months to enjoy good times, make new friends and above all to bring the love of wood into the world.

Packed with fresh play and record Kendamas, Skips and Pocket Discs from Kendama Europe, he launched in Munich from directly from Kendama Europe HQ. The journey initially goes fast towards the coast. Arrived in Normandy, powerful decelerates and chills well on every beach with every sunset.

He stops in Le Havre for the first time and creates a #Recordgang there.

More than a month and a sponsorship package later we continue along the coast with @arbanka in tow. Together the boys experience crazy adventures and knock out tons of kens.

Now alone on the road again, Quincy is throwing a 2-day workshop on the Weekend Glisse (skate- and surfcontest) in Royan, after having spent nights playing freestyle performance in La Rochelle and collecting some free drinks.

Next Kendama highlight then in Barcelona. Jam with Socrates, Unai, Sergio (Teepee owner), Tj Kolesnik and many others. On this day, Quincy gained a foothold in the BCN community. This was followed almost daily by jams and a contest as part of a longboard event (phauna longboard, kaina, original skateboards) which was heavily sponsored by him. Barcelona just will not let him go ... until he plans a trip with @unai_white, it continues.

Castellon (wedge torn) - Valencia - Denia - Fuengirola - Sevilla. These are the venues where the two minigames organized prizes or jamming with the locals.

You can find more information about Quincy on his Pro Player page here. 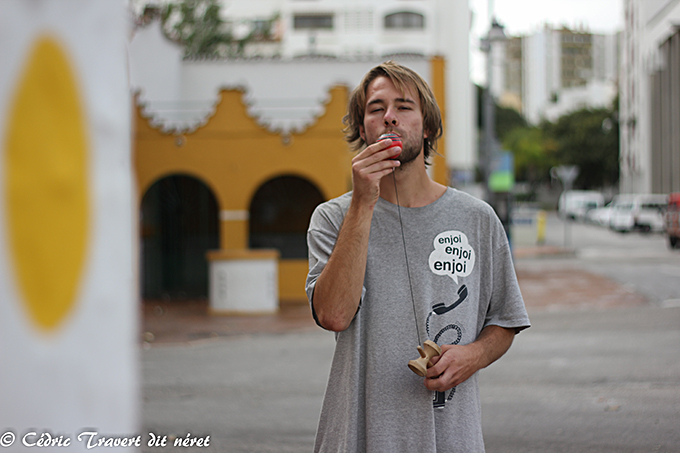 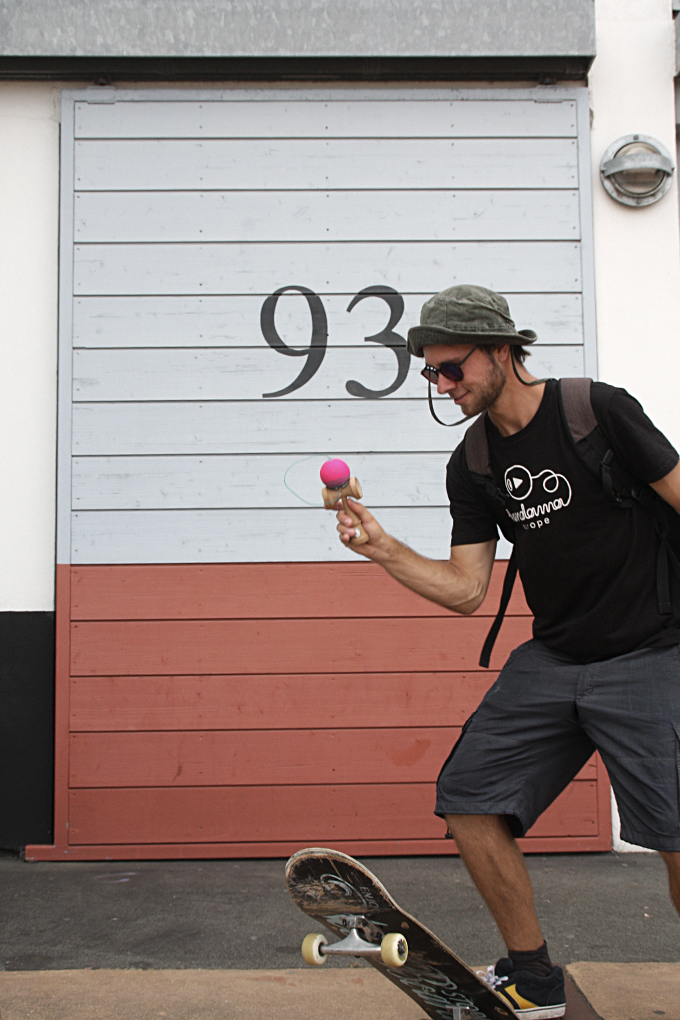 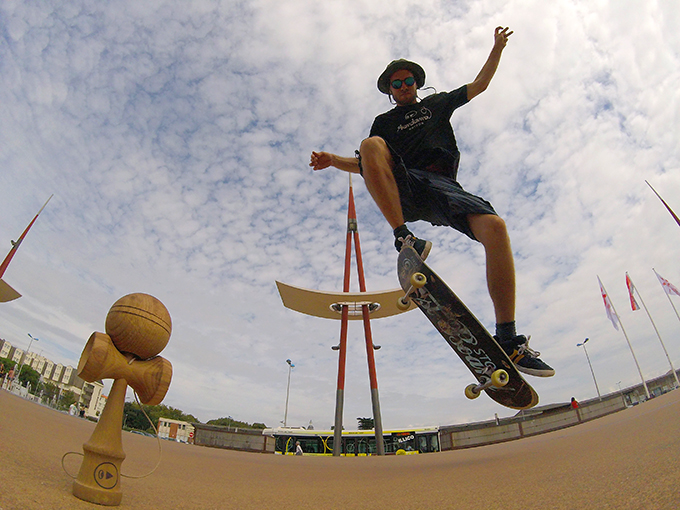 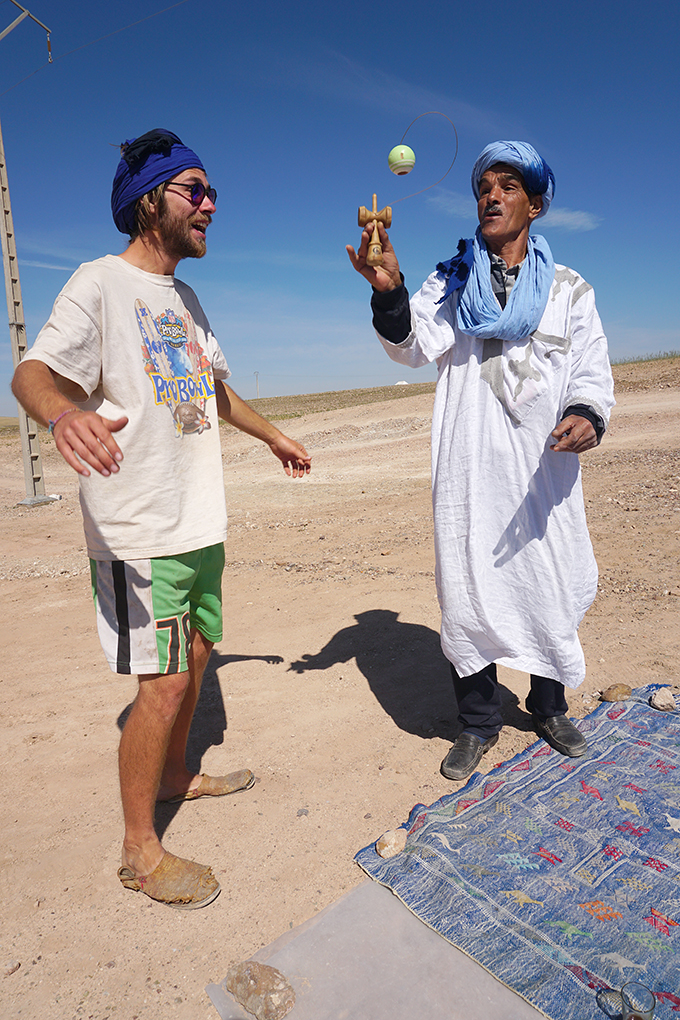 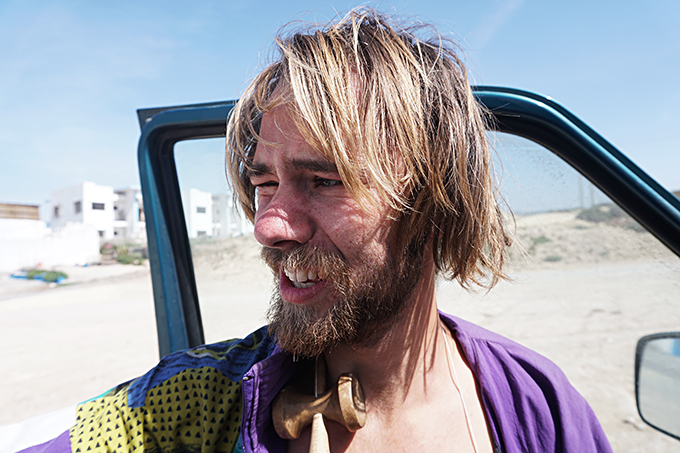 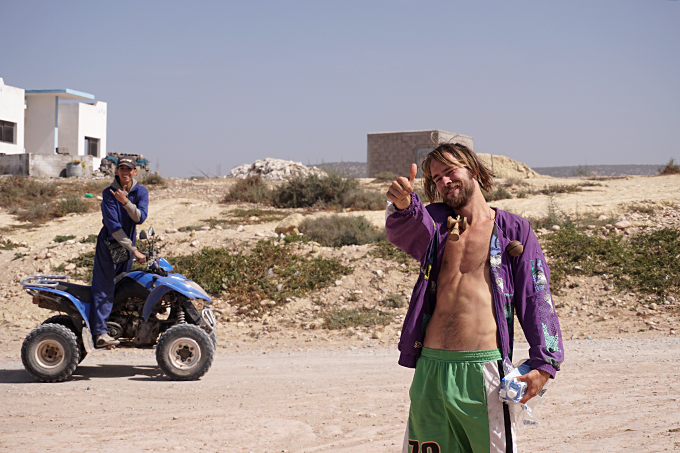 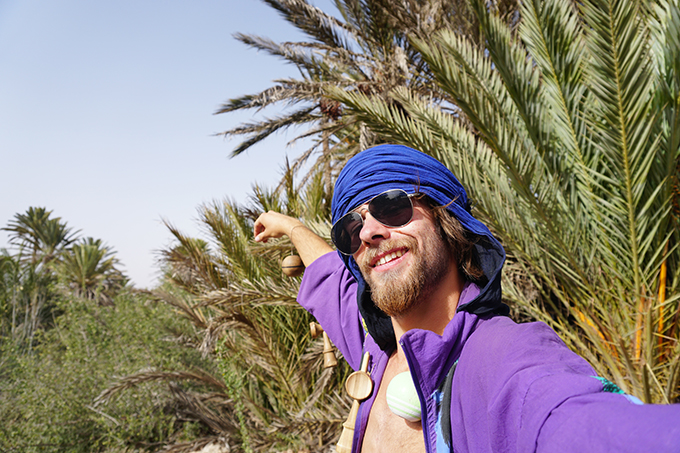 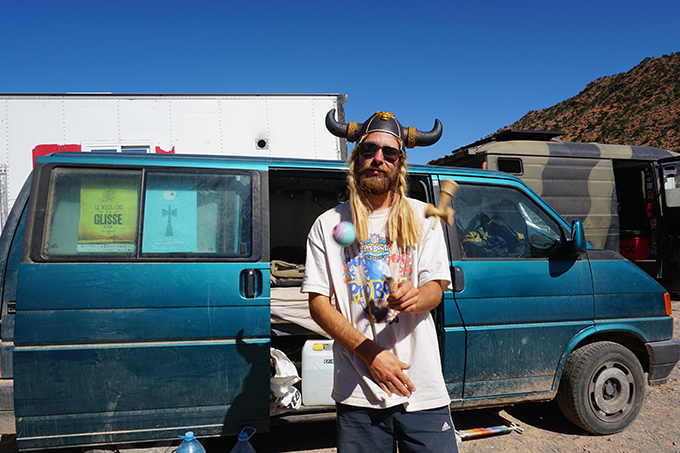 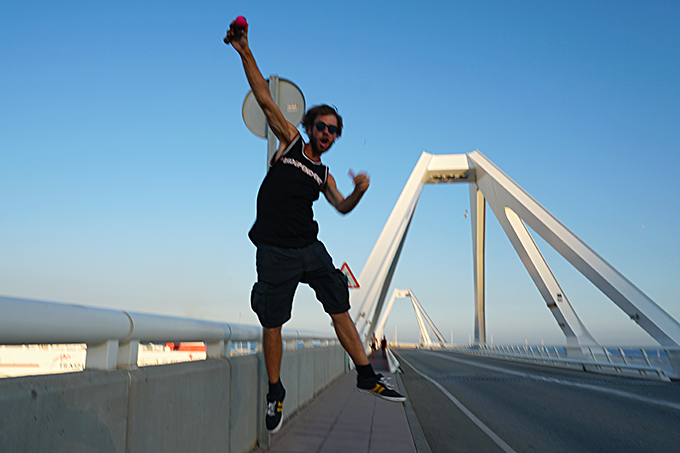 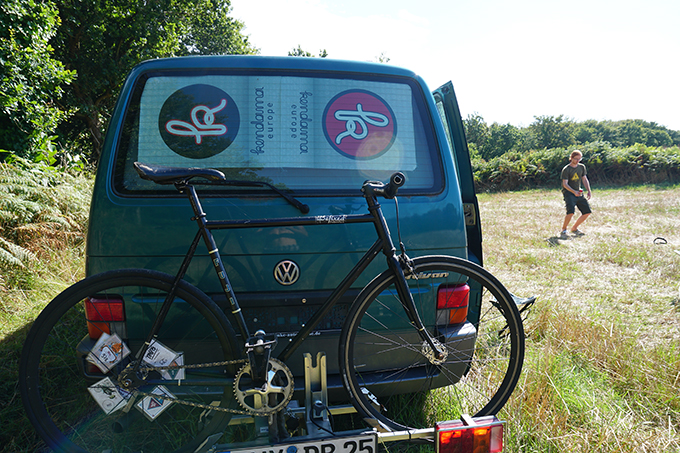 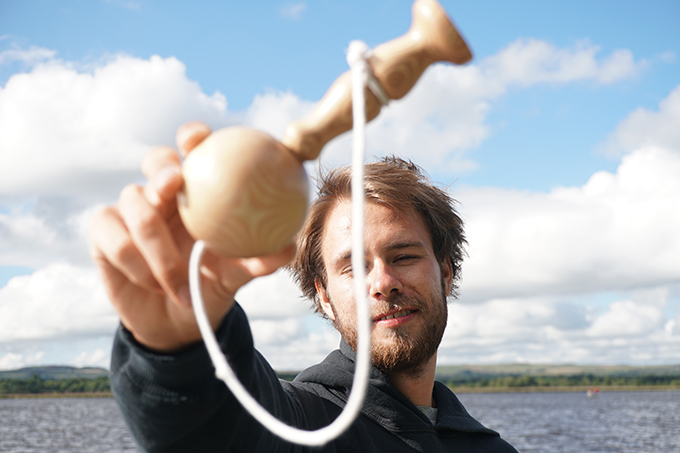 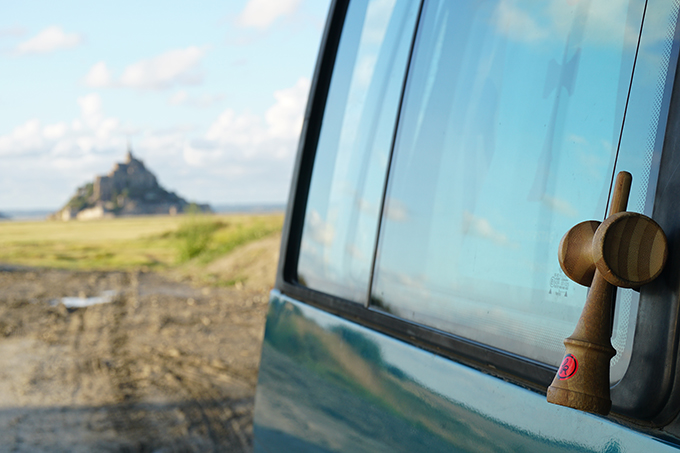 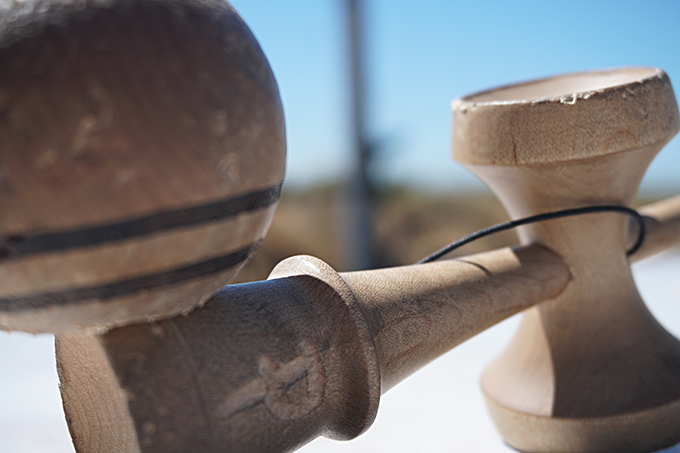 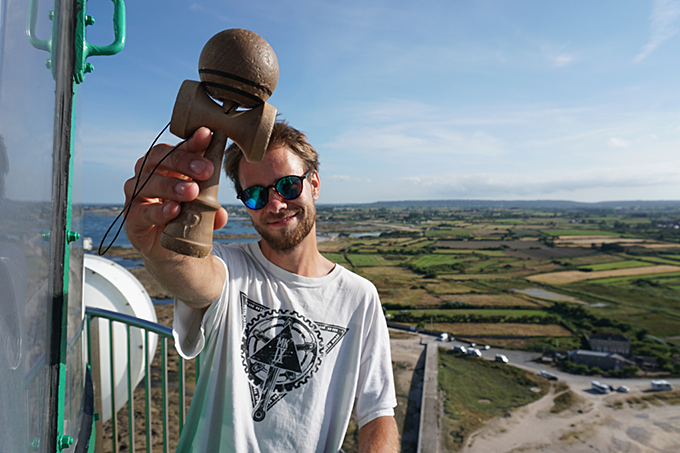 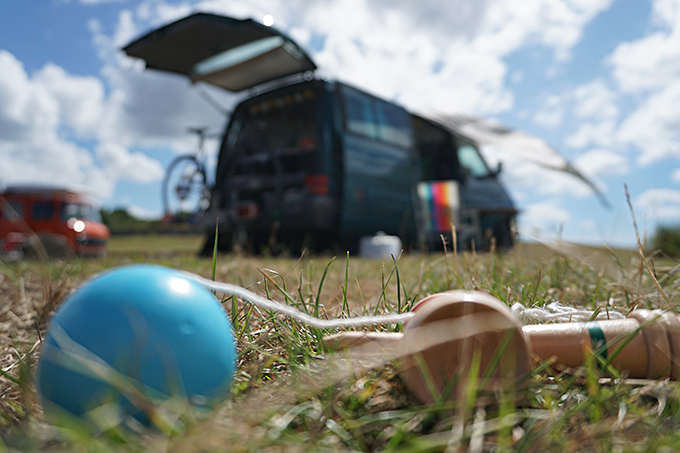 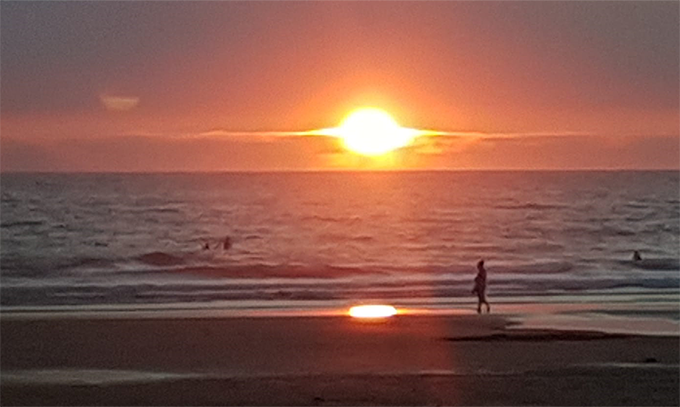